These are some pictures of Chaffinch's home learning.

Chaffinches please send your home learning to yeartwo@missiongrove.org.uk so it can be shared on this page.

Special house points to Adam, Saim and James who won over 1,000 points and to Dawid and Rayan who won more than 5,000. 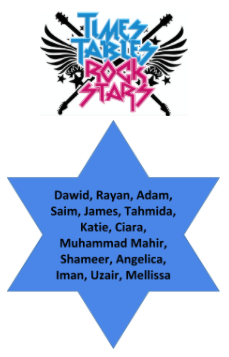 Well done to those of you who have been loggin into Bug Club and reading. Remember that if you click on the little bugs, there are questions for you to answer. 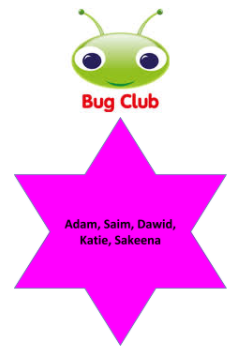 Rayan used speech and thought bubbles. He wrote his interview and completed sequences. 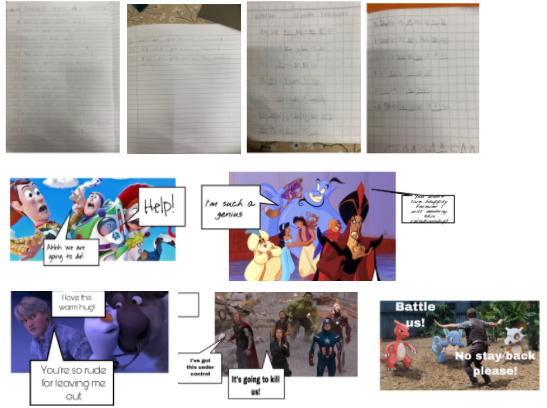 Raya researched and wrote about Neil Armstrong and used French adjectives. She also did her interview and used speech and thought bubbles. Raya investigated the properties of 2D and 3D shapes, used place value columns to add tens and completed sequences.  She also did some artwork and drew a 3D hand. 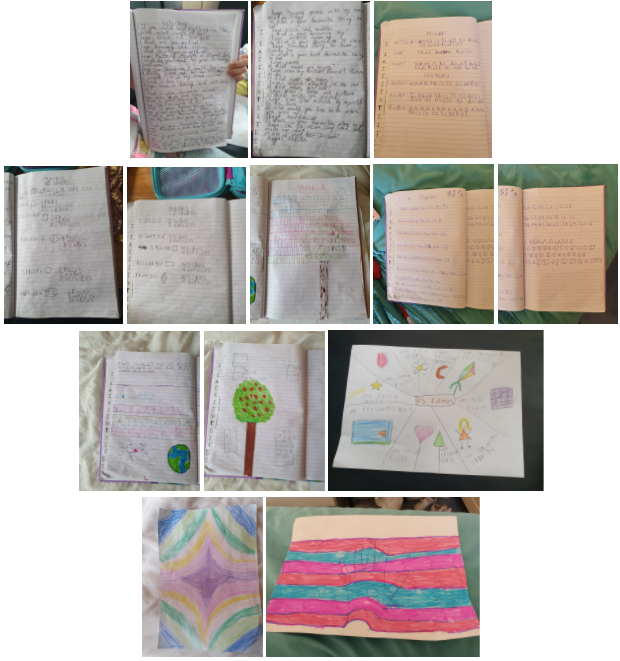 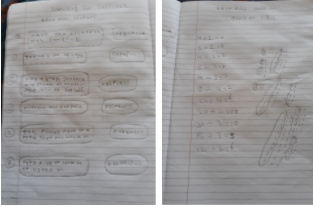 We're experiencing a few problems with AR at the moment. If you are having problems logging in, we will get it sorted as soon as possible. Until then, you can read books online on Bug Club and the readon website and practise your TTRockstars.

Raya made a balloon powered car and a flower pattern. She continued 3D shape patterns and practised her handwriting and using commas. 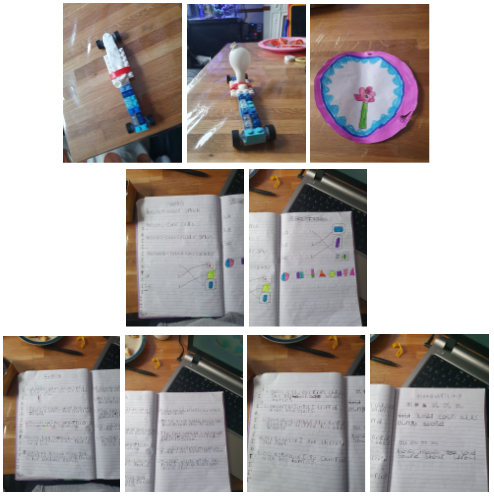 Angelica made patterns and practised her handwriting. She did her interview and identified the parts of flowers that we eat. She practised her spellings, using commas correctly and adding tens using her place value columns. 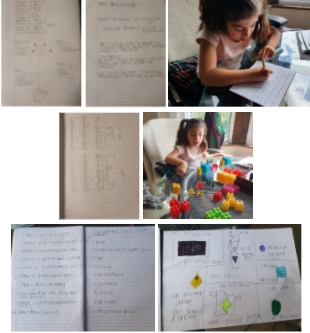 Saim practised column addition and subtraction and how to spell numbers. He also wrote a letter to Adam.

Uzair wrote a letter to Bilal and created an NHS poster. 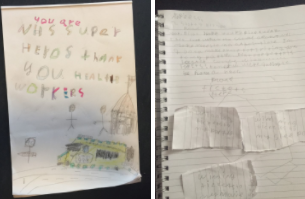 Rayan used his 3 and 4 times tables to show his understanding of the relationship between division and subtraction. He found fractions of numbers and added tens to numbers using place value columns. Rayan also sequenced and learnt about the properties of 3D shapes. He also investigated the parts of flowers we eat and the life of Neil Armstrong. Rayan wrote a zoo poem and an adverb alphabet. He used homophones and commas in sentences. 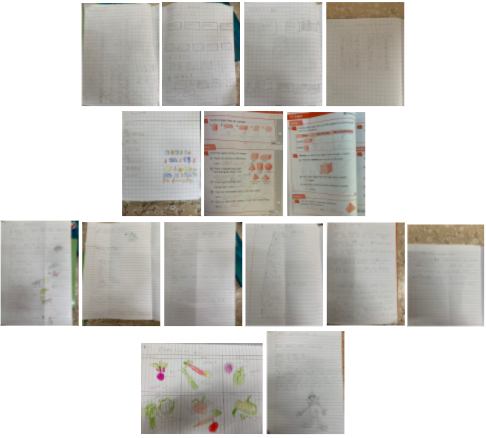 Uzair created a wonderful VE Day poster, practised his spellings and how to spell numbers. He also identified the times shown by analogue clock faces and added and converted money.

Saim researched owls and their adaptations. He then wrote about them using question marks and commas.

Well done to Dawid, Adam and James who all won more than 1,000 points for us.

This week' competition has already started.

Super work to those of you who have been reading some of your bug club books.

Remember that if you click on the bug there will be questions for you to answer. 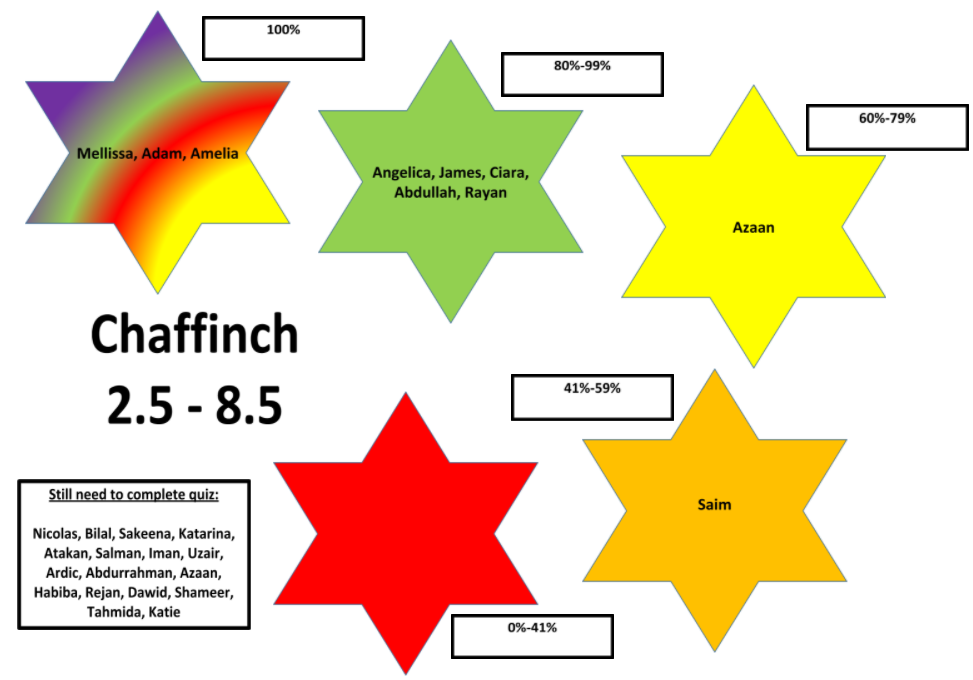 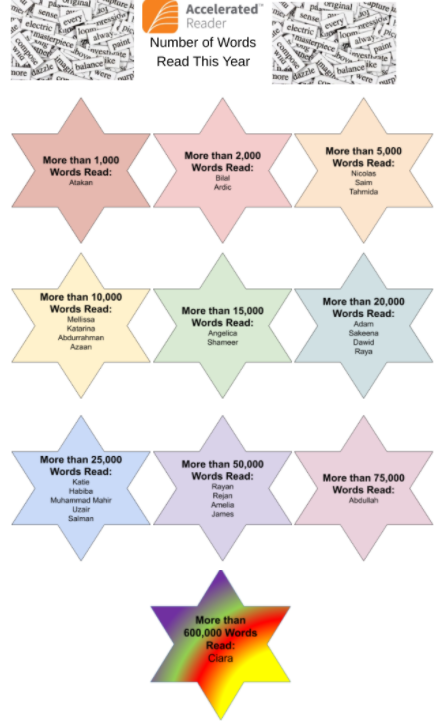 Today is the Bank Holiday on which we are remembering VE Day. Why don't you practise your makaton by learning this VE Day song.

Raya has created an adverb alphabet and some NHS medals.

Angelica created an NHS medal and an adverb alphabet.

Raya has been practising her French colours and made a thaumatrope and did some painting. She used homophones in sentences and questions and has practised her four multiplication and division calculations with the 5 times tables.

Amelia wrote a descriptive zoo poem and used her 3 times tables to show her understanding of the four calculations.

Shameer has showed his understanding of shapes, measurement, number bonds and sequences and contractions with apostrophes.

Ciara made a thaumatrope and done some artwork form the book You Choose. She also practised her spellings, column addition and subtraction and showed her understanding of the four calculations of each multiplication or division. 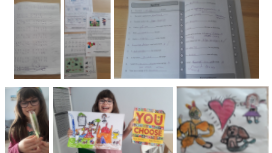 Uzair has been doing spellings and has exploring nature.

Muhammad Mahir practised using homophones correctly, wrote a zoo poem and an adverb alphabets. He also looked at the relationship between multiplication and division.

Well done to Dawid, Adam, Rayan, Saim, Raya, Mellissa, Angelica, Iman and Ciara who have earned points in our TTRockstars battle against Cuckoo. 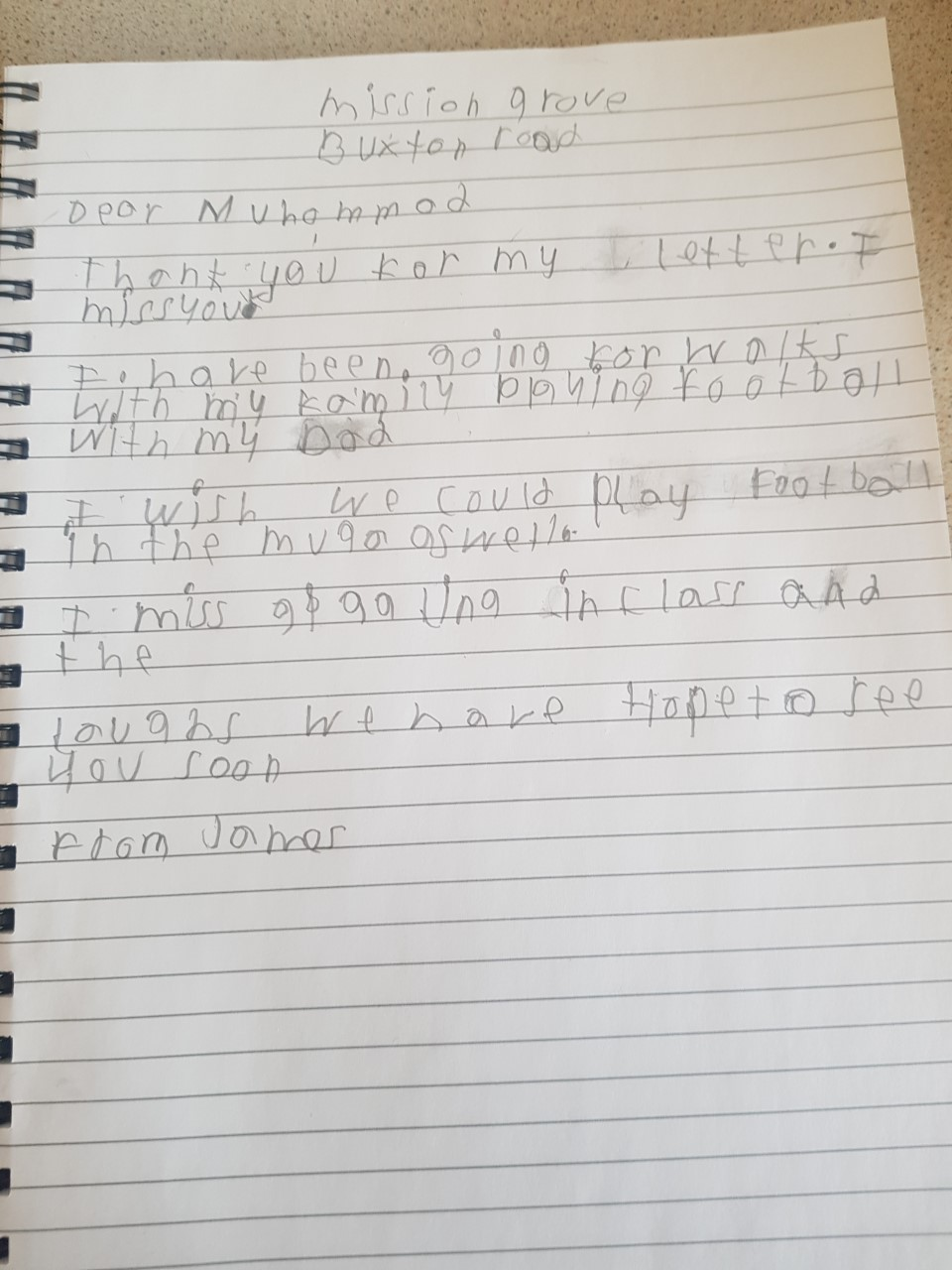 Saim wrote a story about Princess Belle and a sparkling blue sea. 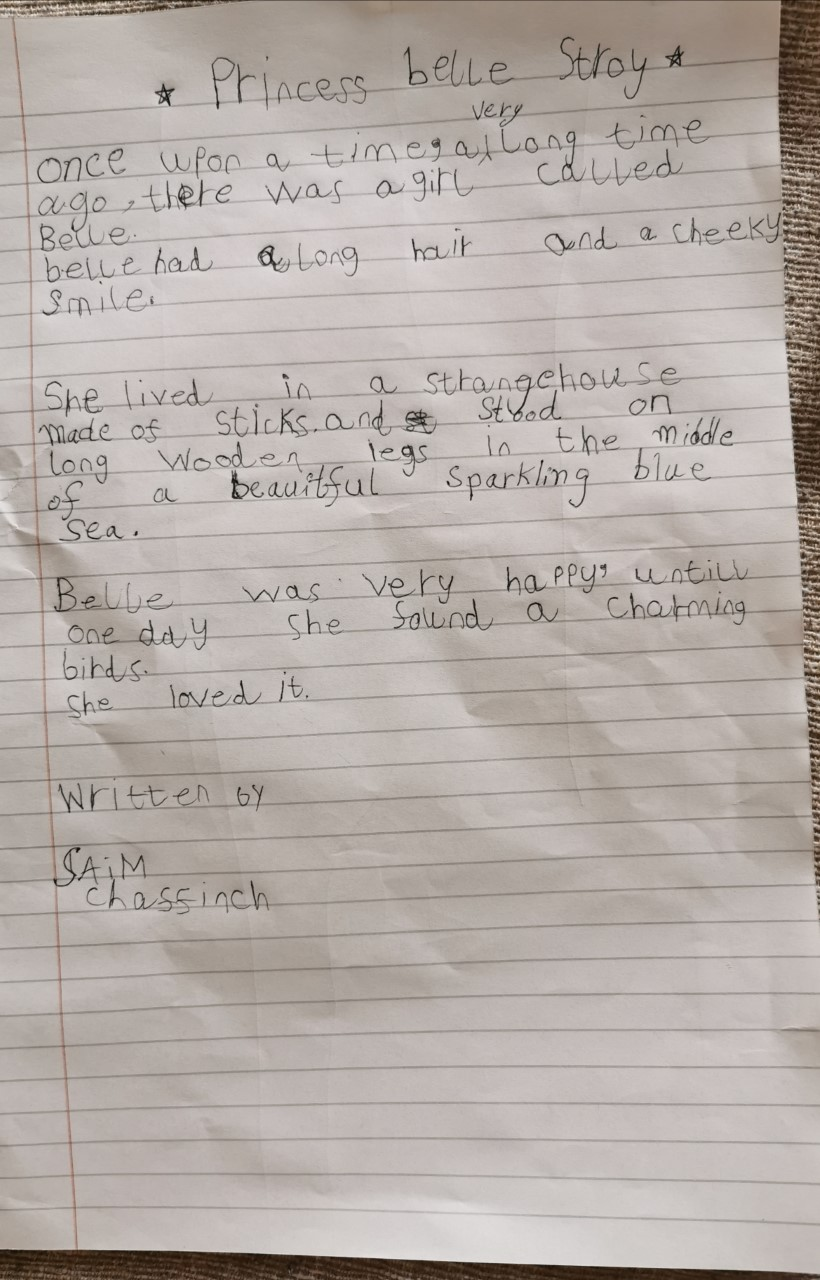